Across North America
OwlBox Construction Time-Lapse
Camera Projects
Some of the project our construction time-lapse cameras have captured.

OwlBox Construction Time-Lapse cameras have captured some big projects, from the once-in-a-generation New Central Library in Calgary, Alberta, Canada to one of the biggest drilling ships cruising the Gulf of Mexico. We’ve captured small projects too, like a short-term build at the Global Petroleum Show and construction of a wind farm in Brooks, Alberta.

So whether it’s a 5 year project or just a couple months, OwlBox is able to turn those high-quality images into a professionally edited and spellbinding time-lapse video. 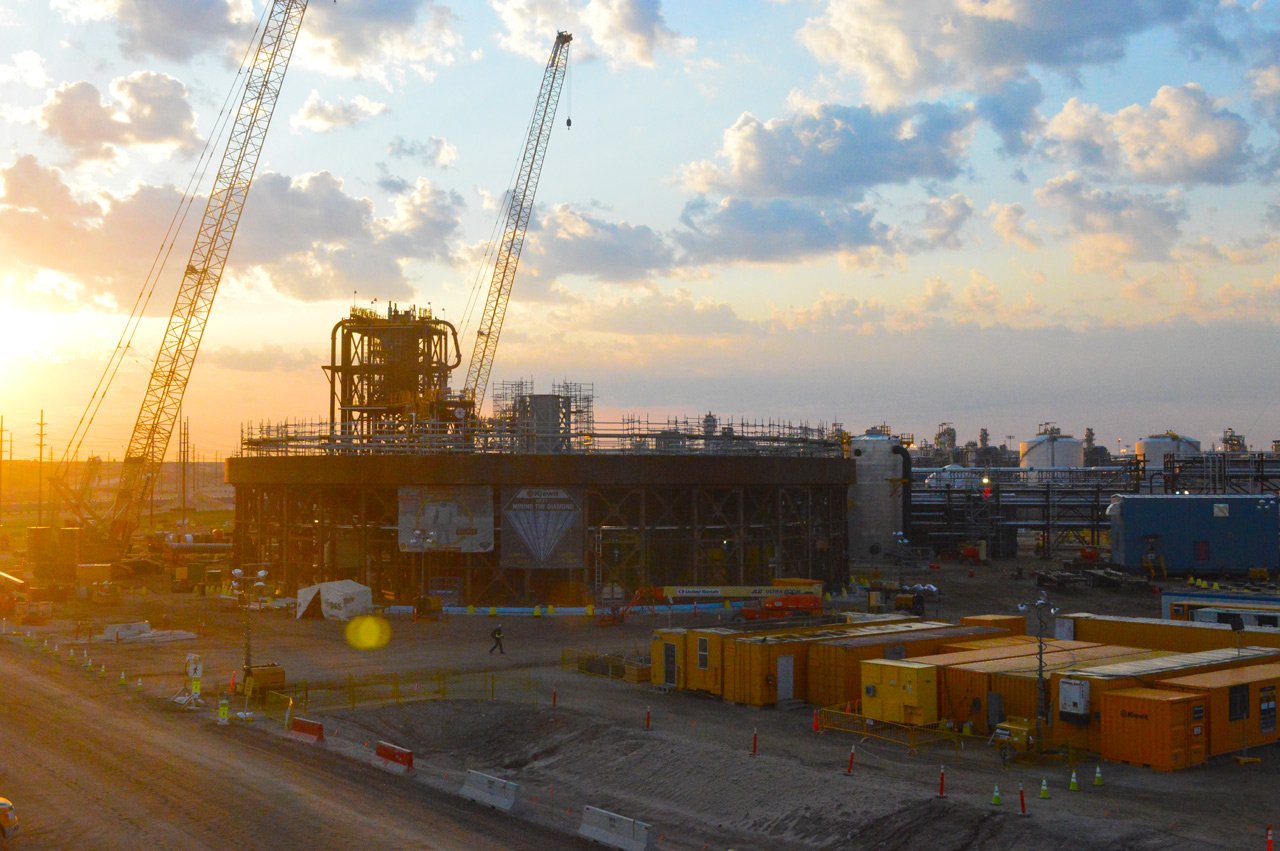 OwlBox Time-Lapse cameras span across North America from the northern reaches of Canada to the Gulf of Mexico in the United States, capturing hundreds of construction projects in our history. Our system is mobile and hands-off, as long as there’s cellular service or WiFi, sunlight, and construction we can be there documenting your masterpiece.

Contact us and get a quote on your construction project.

GET A QUOTE
Login to OwlBox Construction Time-Lapse
Reset Password
Enter the username or e-mail you used in your profile. A password reset link will be sent to you by email.